Black Note Graffiti - Volume II: Without Nothing I'm You 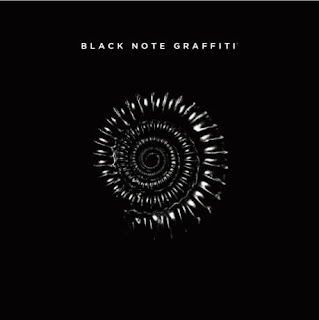 This is a little bit harder of a review to write than most. You aren’t likely to hear the songs on Black Note Graffiti’s second studio release, Volume 2: Without Nothing I’m You, performed like this ever again. The reason is that, after recording this album, the Ann Arbor, Michigan based four piece added Gabrielle Bryant on vocals. The songs, undoubtedly, will continue to be incorporated into the band’s live set, but they will take on a distinctly new quality with Bryant’s presence on vocals and the chemistry she finds with long-standing singer and second guitarist Ricardo Ortiz. It’s a pivotal time for this band. The eleven songs included on Volume 2 are the band’s strongest yet and it is clear that Black Note Graffiti are a band well on their way towards realizing their potential and, undoubtedly, drafting a female voice to join the band as a singer will transform and, likely, further elevate their art.

They may bring intelligence to hard rock/metal and alternative rock guitar workouts, but they bring the firepower and thunder as well. “No Love Lost” is, indeed, shorn of all sentimentality and is one of a few songs on Volume 2 where the guitars and rhythm section whip up a hard-edged swagger any rock band with ears would covet. “Such is Art” is a little more finessed than the first song, particularly in regards to its lyrics, and singer Ortiz impressively tailors his voice to the song’s demands. Drummer Kurt Keller and bassist Adam Nine often figure as the band’s less than secret weapon with the assertive performances they serve up that, thanks to their good sense and production alike, understand their place in the band’s mix. They also provide all important bedrock ballast for the album’s songs which allow Ortiz to stretch as a singer while the playing can take any direction it likes knowing the two can ably hold down the bottom end.

“Castles” harnesses thumping hard rock drums into a jagged guitar-driven alt rock body and gradually wins the audience over despite being a slow-starter. The guitar sound, warm yet unforgiving, redeems the deliberate tempo and Ortiz hits listeners hard with a desperately emotive vocal. The song “Bars from the Cages” dispenses, for the most part, with any glimmers of hard rock posturing in favor of a more atmospheric and moodier guitar focused arrangement. The vocal emphasizes a more theatrical side of their presentation as well. “Shadows” continues the move away from outright metal and hard rock towards guitar heavy riff music that’s coupled with astonishing variations of texture. The movement of this song from a highly artful introduction into its explosive guitar and rhythm section pyrotechnics is one of the album’s indisputable high points. The strongest part of Volume II continues with the album’s moodiest number, by far, “Why We Trust” and the seeming portentousness of the song title isn’t reflected at all in this intelligently written piece. It grapples with big themes and questions in a decidedly talented way. The dark dance between bass and guitar opening “Relapse” is the ideal sonic preamble for the song as a whole and ranks among the album’s best songs. Volume 2: Without Nothing I’m You may already be consigned to be a bit of a curiosity in the band’s discography, but there’s no question the songs have a tremendous amount of life in them. Black Note Graffiti are a band with their eye on the future and looking to grow in any positive way.
Posted by Blog Admin at 3:08 PM 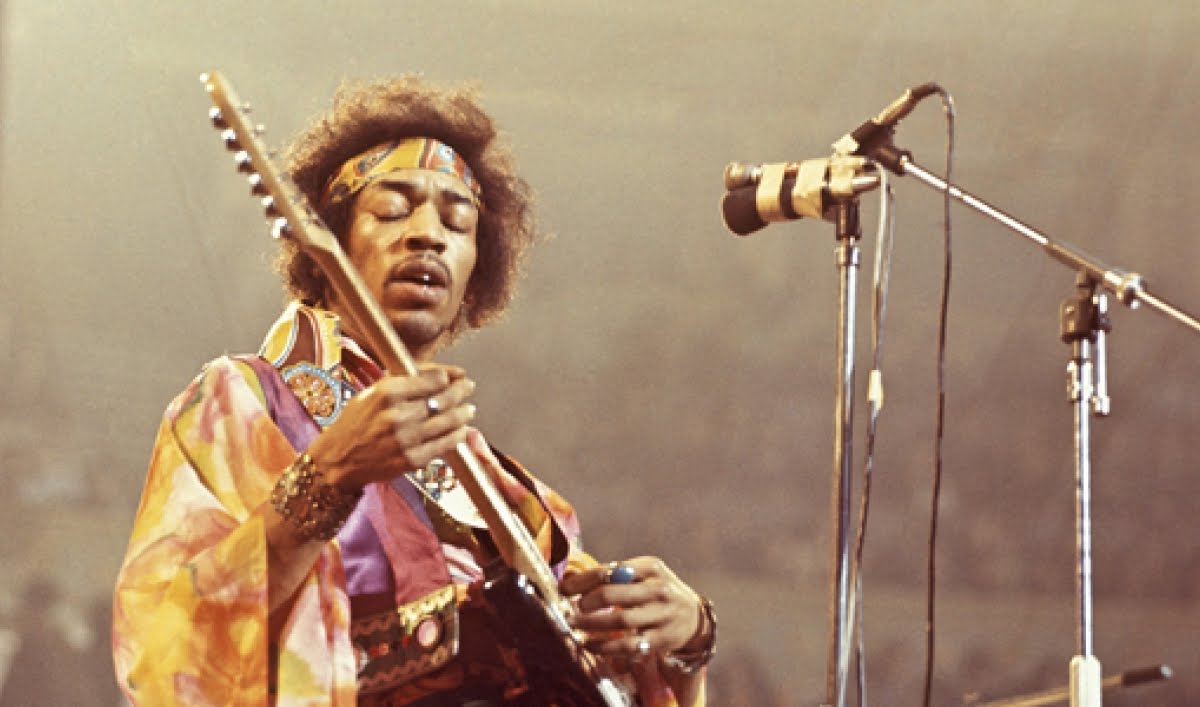 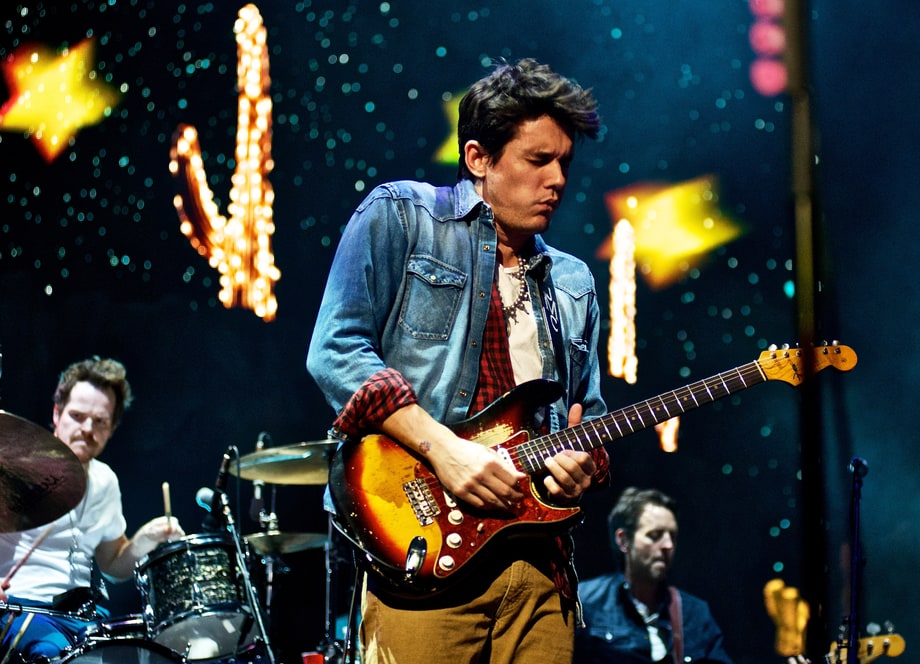